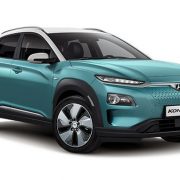 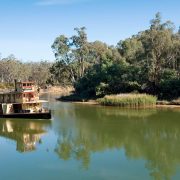 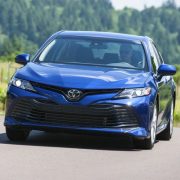 Is a Tesla Model 3 Really Cheaper to Own than A Toyota Camry? Part 2 - Australia

Foresight for Practical Strategy for the CEO Institute October 2021